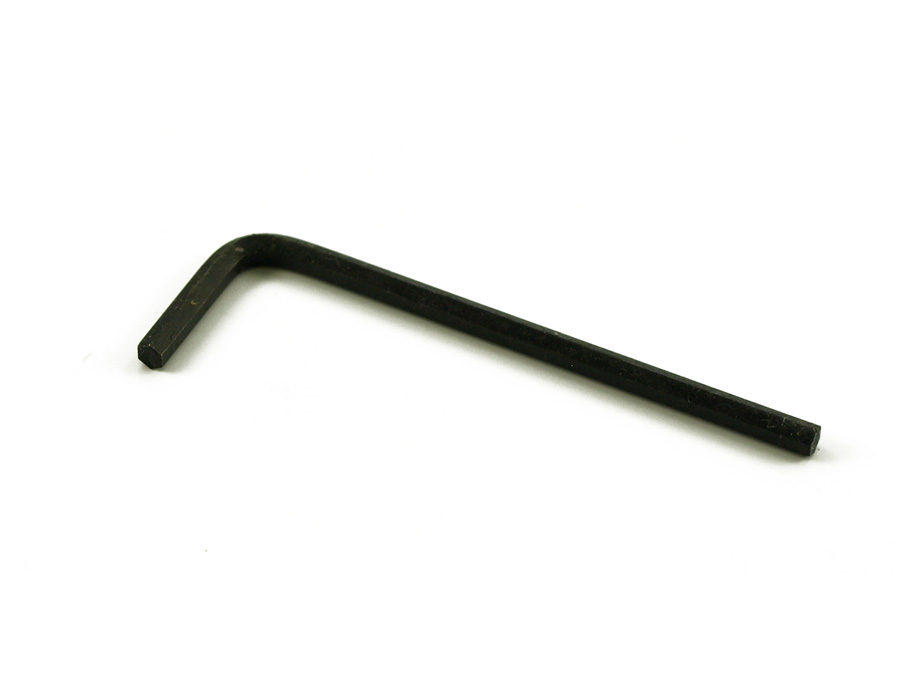 Wojtek (pronounced Voy-Tech) was a bear that served as a mascot to the Polish 22nd Transport Division in World War Two. He was purchased from an Iranian shepherd for a few tins of meat (his mother had been killed) and then hand-raised by the men of the unit. Wojtek quickly came into his own and was loved by all the men. He was given a name, rank and serial number so he could be with his unit and was famous for smoking cigarettes, drinking beer and sneaking into the tents at night to snuggle with his comrades. When he wasn't getting into trouble he helped his unit by being an ambassador, a guard for the trucks and even helped capture an enemy spy.

The significance of and my personal connection with Wojtek goes much deeper than the above blurb. For more information, check out these links!

The Incredible Story of Wojtek the Bear

From my trip to Scotland to see the Wojtek Memorial on Nov 7, 2015